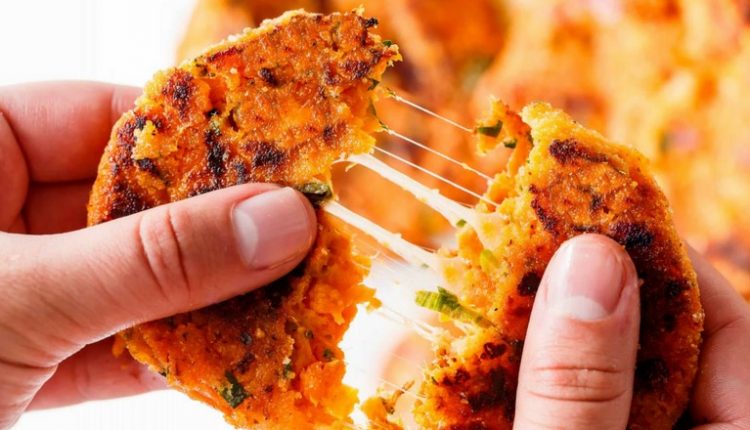 Do Not Try To Make These Without Learning The Secret Ingredient In This Recipe.

I don’t know about you but if I could pick a food that I have learned to love as an adult I would have to say it would be sweet potatoes.  There is a little bit of a difference between sweet potatoes and tams. I actually thought they were the same thing but they are different plants. I think the sweet potato is a little sweeter and it also has more of a consistency of Yukon gold as far as fibrous texture goes.

As far back as I can remember my mom used to make a sweet potato dish by starting with canned yams. You know the ones. They show up on the end caps at grocery stores around Thanksgiving. Usually there is also tall stack of mini marshmallows right next to them along with brown sugar. Yep, that is the casserole I am talking about and while Thanksgiving might not feel complete without it, kind of like the multi layer Jello Salad recipe that has been around for ages, sometimes a little change is a good thing.

Using fresh ingredients is such a game changer. When I first made recipes that called for sweet potatoes and began cooking with them I had no idea how delicious they really were. When I found out they were good for you, well let’s just say a happy dance might have happened right in my kitchen!

This is what Karina of Café Delights has to say about this yummy recipe.

“Also, I always make these with breadcrumbs. The times I’ve tried these with flour, they come out gooey in the centre. Very, very soft and almost like a cake batter.”

Quick Tip; Try making these in a non-stick pan since they are a little fragile when turning.

Recipe and image courtesy of Karina at Café Delights